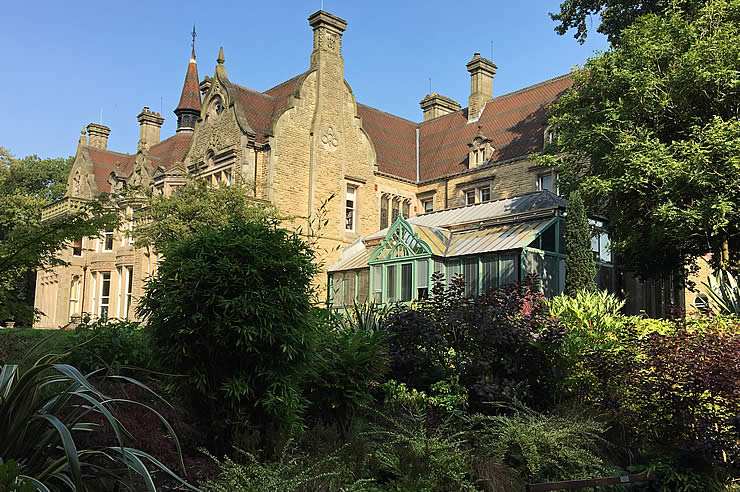 UDC have recently moved offices, taking up residence in the stunning Grade II listed stately home of Denzell House, in the peaceful leafy suburbs of Bowdon, in Altrincham, Cheshire. This stunning mansion was built in 1874 by Robert Scott, a spinning manufacturer, for his Son Henry.

The 10-acre site was acquired from the Earl of Stamford and the house was designed by Manchester architects Clegg and Knowles, noted for their recognisable palazzo warehouse designs in Manchester (Fountain Street, Spring Gardens, Princess Street and Central Street, to name but a few). 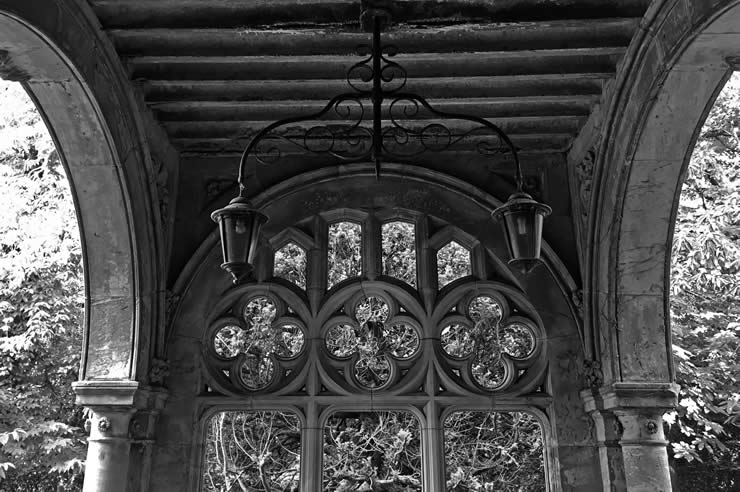 Visitors to UDC are now greeted by an impressive stone-arched porte cochère entrance and stately wide spine corridor beyond. 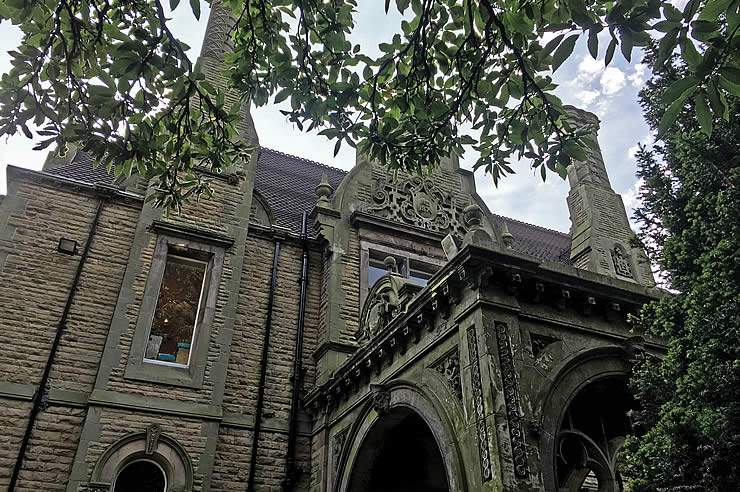 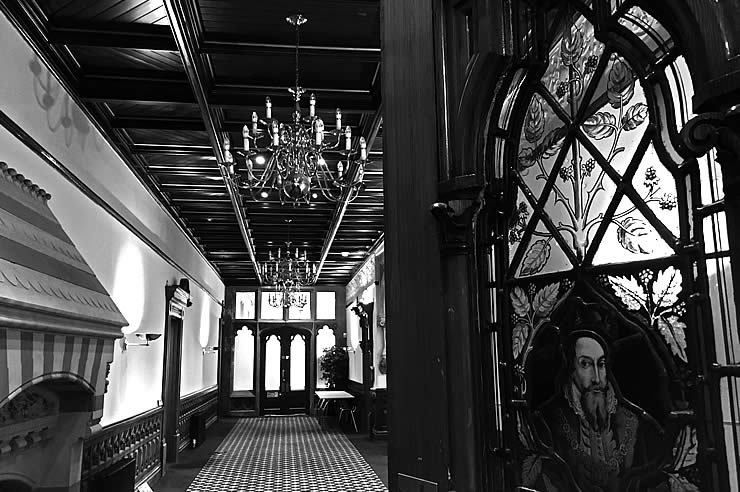 UDC’s offices are at the rear East corner of the property, inhabiting the former Billiard room. The coffered ceiling is painted with pictures of draughts, dice, cards, snooker, billiards and pipes, all surrounded by the motto `Play not for gain, who plays for more than he can lose with pleasure stakes his heart, perhaps his wife too, and whom she hath bore’. UDC also utilise the spacious airy conservatory, adjacent, for our meeting room. 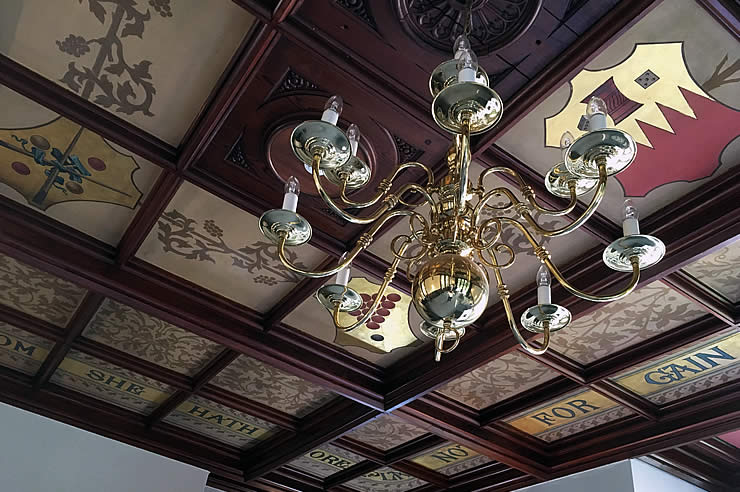 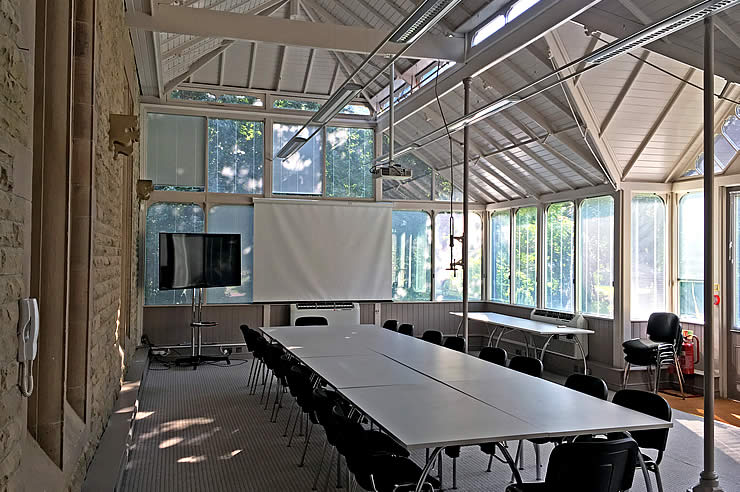 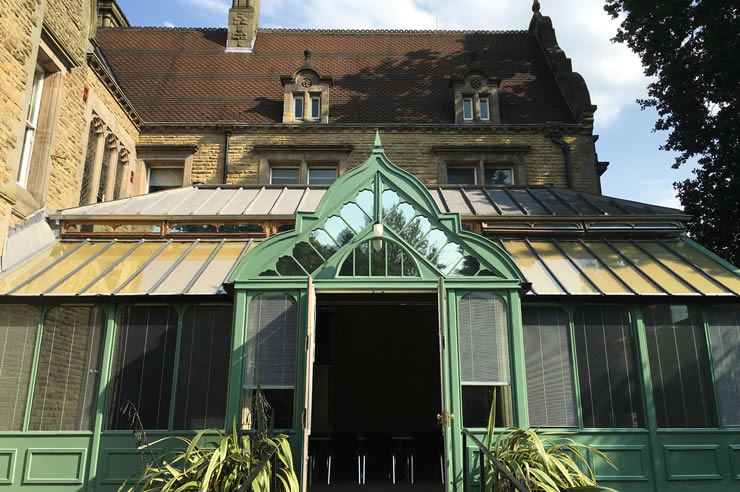 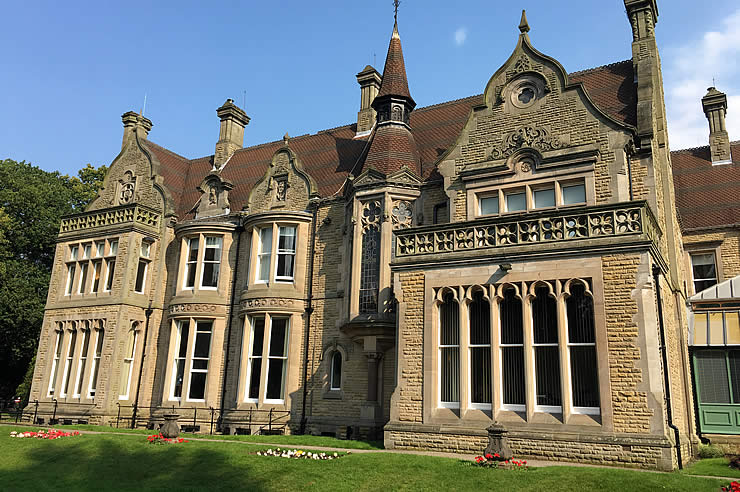 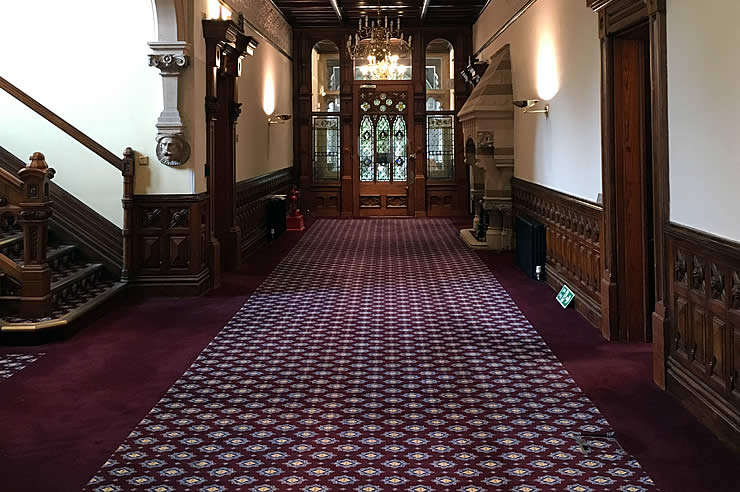 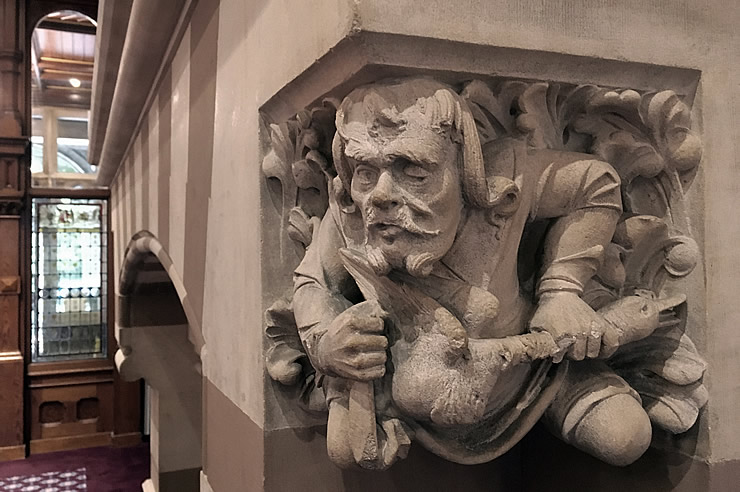 The staircase is enclosed within an ornate three-sided oriel window, carried on a polished granite column; traceried leaded lights and three triangular pediments lead up to a steeply pitched conical roof which turns into a spire above an arcaded timber stage. 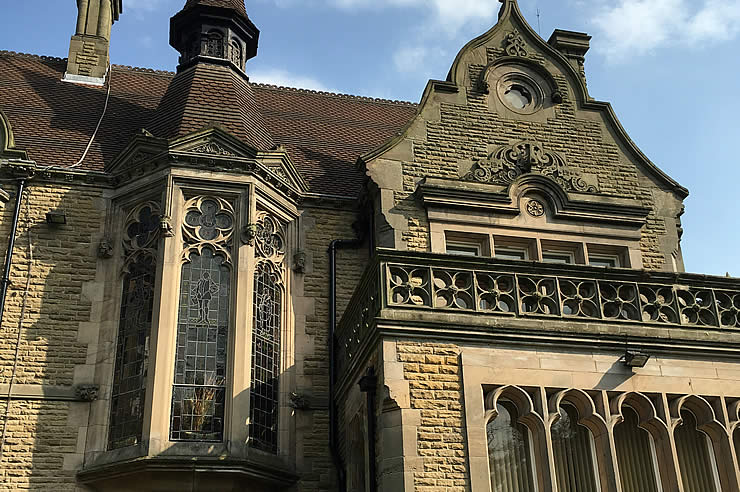 In 1904 Denzell House was sold to Samuel Lamb, a wealthy shipper from the firm Coddington and Lamb of Peter St, Manchester, who developed the gardens. After his death in 1936, Samuel Lamb’s children gave the house and its grounds to Bowdon Urban District Council. Whilst the grounds became a park, the house has taken on many functions over the years, eventually being converted into the stately offices we now call home. 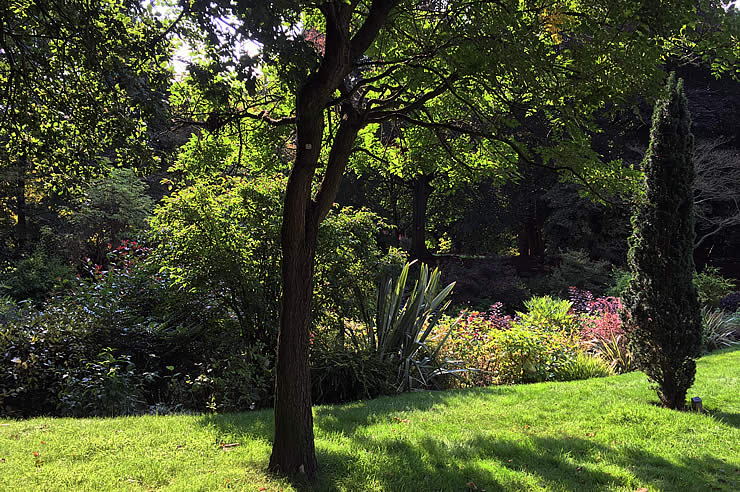 UDC are delighted to have secured our tenancy in such a historic landmark, reflective of the fact that as a comprehensive construction and design consultancy, our skillsets extend beyond today’s contemporary construction to help clients responsible for period and listed properties as well.

We're here for you, how can we help?

UDC is a disability confident employer

KEEP UP TO DATE

Receive updates on developments from UDC and other industry news, right in your inbox by signing up to our eShots. Simply fill in the form (right).

We hate spam too and so promise not to send you any. You can automatically unsubscribe from our eShots at any time.

Delighted to have supported @NHSProperty with their new Covid-19 testing hub.

With design & construction from outline performance brief all in less than 2 weeks!

@LandRover_UK inform me that after spending £90k on a car 20 months ago, yourselves, @GuySalmonJLR & @Sytner consider this is not a warranty item. @BBCWatchdog buyer beware. @MENnewsdesk #neveragain Appalling customer service.